Hey everyone. for more context on the title of this post, it is almost been 3 years since I've joined Monolith and the forums. I've watched countless people go for good reasons, and others not. But why I'm making this is because I wanted to express my feelings on the server as a whole, and how it's improved and overcome some different issues. For starters, I never thought I would stay this long for a Gmod community considering the usual outcome of most Garry's mod servers as they all eventually die out. But this server held on and that's pretty amazing and almost surprising. but as the start of my journey of the monolith experience unfolded, I would keep losing the friends that convinced me to join in the first place. Now, by this time, all my old friends have either left, or gotten intentionally banned, which always made it hard to stay committed when I had to always make new friends. But almost 3 years later, I've seen that I can still find people to hang out with that are unique and cool to hang around with in a server that still feels fresh at some points. Another thing to point out is the improvement to all the systems that function within Monolith. An example for this is the car garage system. 3 years ago it was just a simple click on f3, and picking what car you wanted to spawn. Then it would pop magically out of the sky, attached to a balloon, that would float safely down to wherever you spawned it. This system was fine, but really took out a lot of rp aspects which I never realized till the car garage system was introduced which completely made new ways to rp and honestly feels better to have a garage, with all your cool looking cars in it. There are many more systems and changes that have happened that have made Monolith better, but don't have the time to discuss. Anyways, I plan to stay with the community as long as the community stays until it's downfall if that ever happens. but, as I start to wind down from gaming, and get back with the real world when the pandemic ends, I might become inactive at times due to work, and others problems I need to sort out in my life. That doesn't mean I don't have time now to make more friends though, so expect to see me around for awhile and to react to peoples post and try to give some love to the community for being such a strong community, even during these dark times.

Here's a few pictures of the good old days:

"As long as you keep coming, I'll make sure you rethink what your doing with your life at the end of every time I'm staring my barrel down your cranium."

This community Will always have its up and Lows, But at the end of the day the community is what provides the experiences, Ive seen Hundreds of Faces come and go aswell and its kinda sad considering i Ran huge ORGs and such and dont see anybody i use to know besides the select few players that have stuck around
Expand signature
They say he changed, And others say Hes just the one who changed it all.
Call me the Devil's Disciple
Reactions: Bobby Hive and Bobby Kurosaki 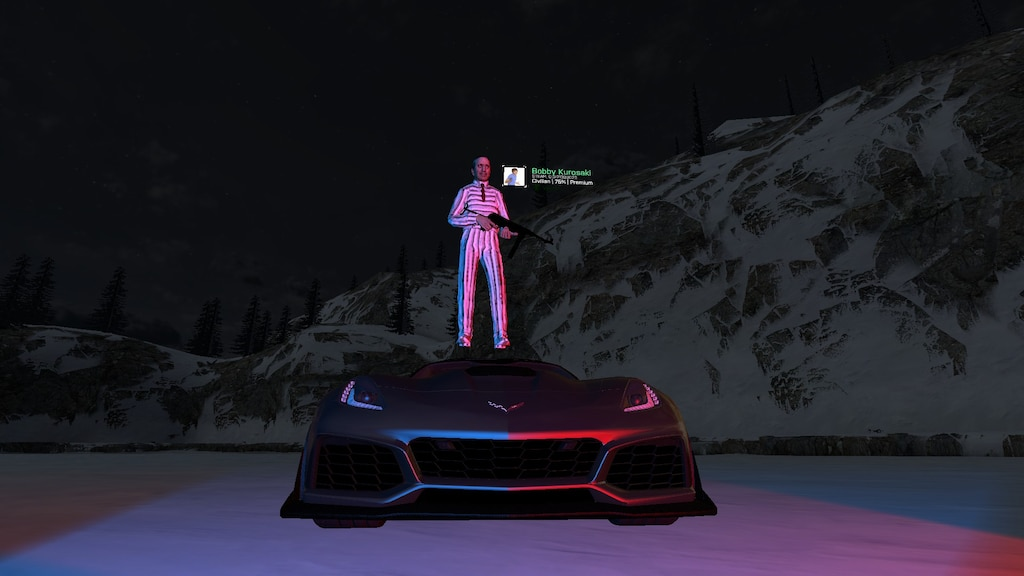 I have around 2 years and yeah that’s pretty much true, I’ve had some friends permabanned and others who just stopped playing. It sucks when it happens but I can’t find another community like this, even with the new faces

For the gamemode, there’s no one that comes close in gmod because they’re all bloated gmodstore servers. FiveM has better roleplay (sometimes) and it runs better, but it’s not as customizable
Expand signature
Add me on Discord