Ban Reason: dossing
Unban Reason:
So what happened is I got in my friends cop car just messing around and he went afk at the wrong time. So I was trying to get out of being sent to jail by proving I was with him. I call him by his real name when we play normally so I didn't think that it was a big deal. Ill make sure it wont happen again ill accept a ban but I love this server I just don't wont a perm ban. You can ask John Williamson / Josh he will say that it was ok. I was just trying to get his attention.

Time of Occurrence: idk i think like 3:00
Additional members involved/witnessing: john williamson is his in game name

I can provide contact for John / Josh if needed 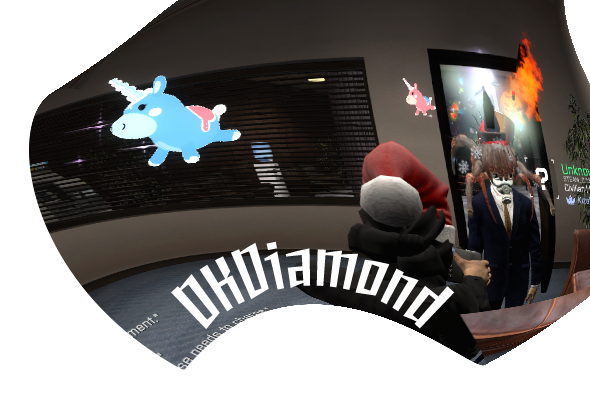 Contact me on Discord, all three of us will hop in a call and sort this out.