Ban Reason: Fail RP, RDM
Unban Reason: Yes, I understand completely why I was banned. It shouldn't have happened in the first place. The person who I killed is a great friend of mine, and we had been playing that night for a while. I shot him, as a joke, and killed him. I do understand that this is RDM, but I ask that because we both were joking with each other that we could resolve this. His in game name is Reuben Smith, and he understands that it was just a joke. At this time, I wasn't thinking about us being Officers. I can guarantee this will never happen again. This would not have happened if it were someone else there. He asked me to place his Discord in here if his opinion in needed. We were having a good time, and enjoying the night with some friends. I've already served almost 48 hours of my Ban. ExtraReuben #1069 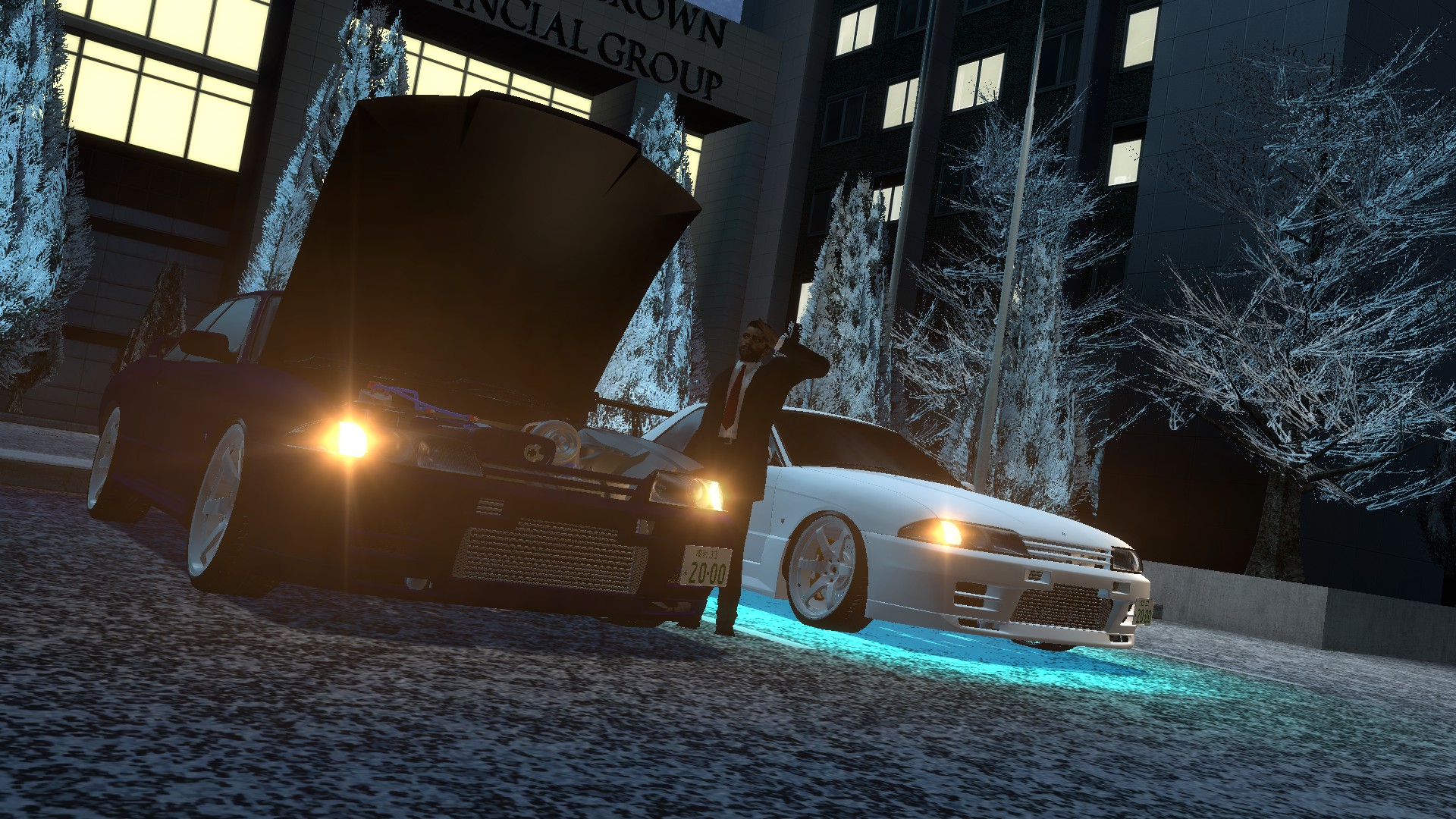 The Bard of Monolith

Hello @TheHazer8 Due to IRL reasons this has been delayed. Unfortunately, your ban will remain due to the fact that you full well knew what you where doing and that is was a breach of our rules. Please refrain from purposely breaking any more server rules purposely in the future.