Damn, it's been a while.

I left Santos RP years ago and came here. Had a good time, almost instantaneously joined a gang and did a lot of stuff. Saw a lot happen. I remember the Veira family showing up at residences, spraying SAWs and rifles into houses to send messages. I remember when GS9 became a force to be reckoned with. I remember standing in the supermarket as someone dissed them. Seconds later, cold steel was pressed to their temple and the trigger was pulled.

IRL I did law enforcement, so I switched up and did that in Monolith. Supervised from time to time, helping direct units to scenes as needed and controlling responses as best I could. It was a great experience, but some of my out-of-character conflicts made me back off from it. I remember making a callout on a suspect last-known shooting an officer on a traffic stop. British player says, "That was freaking amazing...great call, but why don't you use NATO phonetics?" My reply: "Sorry man, I'm a state Correctional Officer we use the police phonetics." He says....."RIP." I didn't laugh into the B button radio but it made me freaking cry laughing OOC.

Went back to the gang life, and found my niche in dealing with corrupt city officials and producing arms under-the-table. Maxed out everything except drug production, because I was decent at working those other angles. Bought some property deeds and made a good penny off of those, too. In the off time, I made absurd amounts of money off of swordfish and sunfish. I purchased some luxuries within reasons, but kept my financial situation as straight and crisp as the necktie I wore.

Then I got curious about EMS. I started doing it, and made a few friends in the process. I did my best to respond in my ambulance or firetruck and help where I could. It was a great time, and for the most part people liked it. Then, I switched to FiveM and ended up leaving the Garrys Mod community.

These days, I am missing Monolith and I would like to come back. IRL, I have left the law enforcement profession for personal reasons. Bad stuff happened, nothing got done about it. Everyone here read the stories. Just is what it is, and I don't individually hate the police over that. I just refuse to work for that system anymore. It's broke. Cashed my state retirement and everything else out, and paid my local college for the Emergency Medical Technician program. Figured, hey, I'm just gonna help people instead, right? The odd thing is I first started driving an ambulance in this specific server. That curiosity turned into and actual job! In fact, with what little time I have in...the ambulance service is actually sponsoring me for a full ride through Paramedic school. I couldn't be happier. It actually turned into a real career for me.

I want to come back into Monolith. I think I want to go back into driving an ambulance. I miss it here, honestly.
Reactions: uiceheid, Brents and Agam

So Cold I Do Em

jackstacs said:
I remember the Veira family showing up at residences, spraying SAWs and rifles into houses to send messages.
Click to expand...

That's what we did best Welcome back
Toggle signature 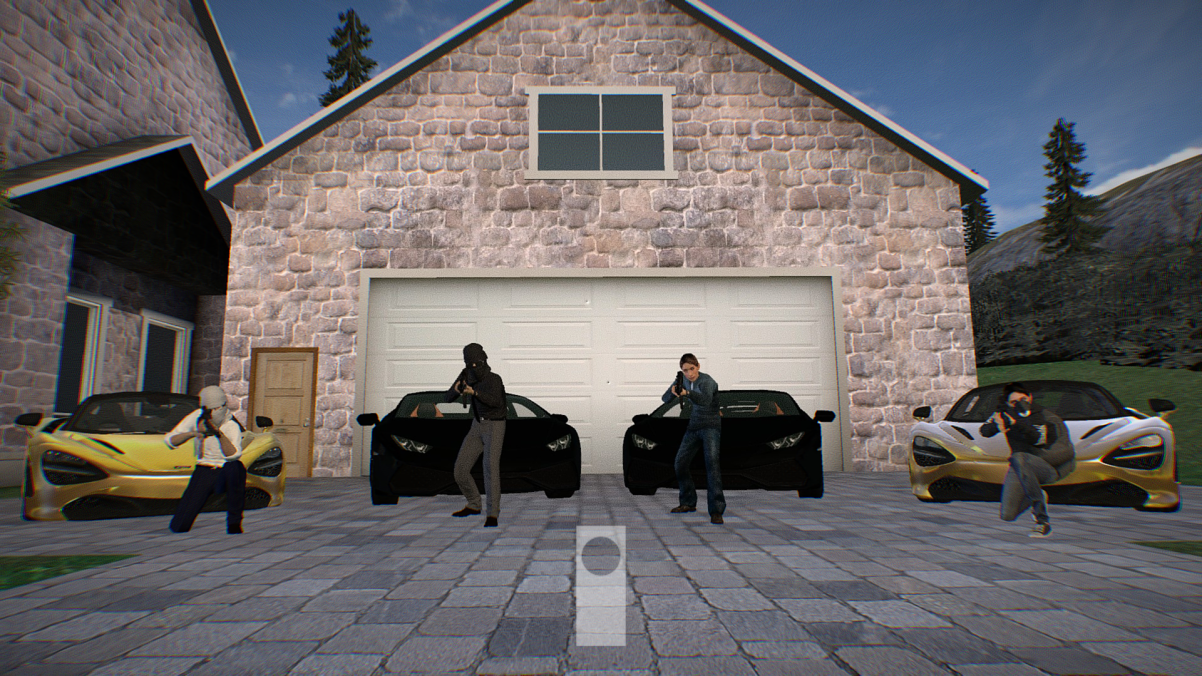 Welcome back!
Toggle signature
If you need to contact me, send me a message on the forums or on Discord @ Skojenmeister#4984.