Don't get me wrong the map is pretty good, I liked it. The problem I have is that every time I try to reach the titanium chunks inside the mine I fail at a stupid jump. So I complain in OOC and get blacklisted ... no problem, decided that it would be probably better to try to make the jump in single player so I don't fail it any more. It turns out I can't load monoford on single player it's restricted to your server only. The only reason I am complaining is that it takes me 10 minutes to get to the mine, every time I fail the jump I have to wait another 3 minutes, after that my vehicle is on the other side of the map and my medical fees cost me close to 6k which is not that much but it's a sizable amount. I've decided to stop playing because of this inconvinience, I know there would be that someone that will say "get gud", try to troll in another way, or this thread might not be even seen once, I've put a lot of hours into monolith and you deserve to know why I don't like some aspects of it.
Expand signature
RP name: Boris Kuznetsov
Organisation: Communist Party 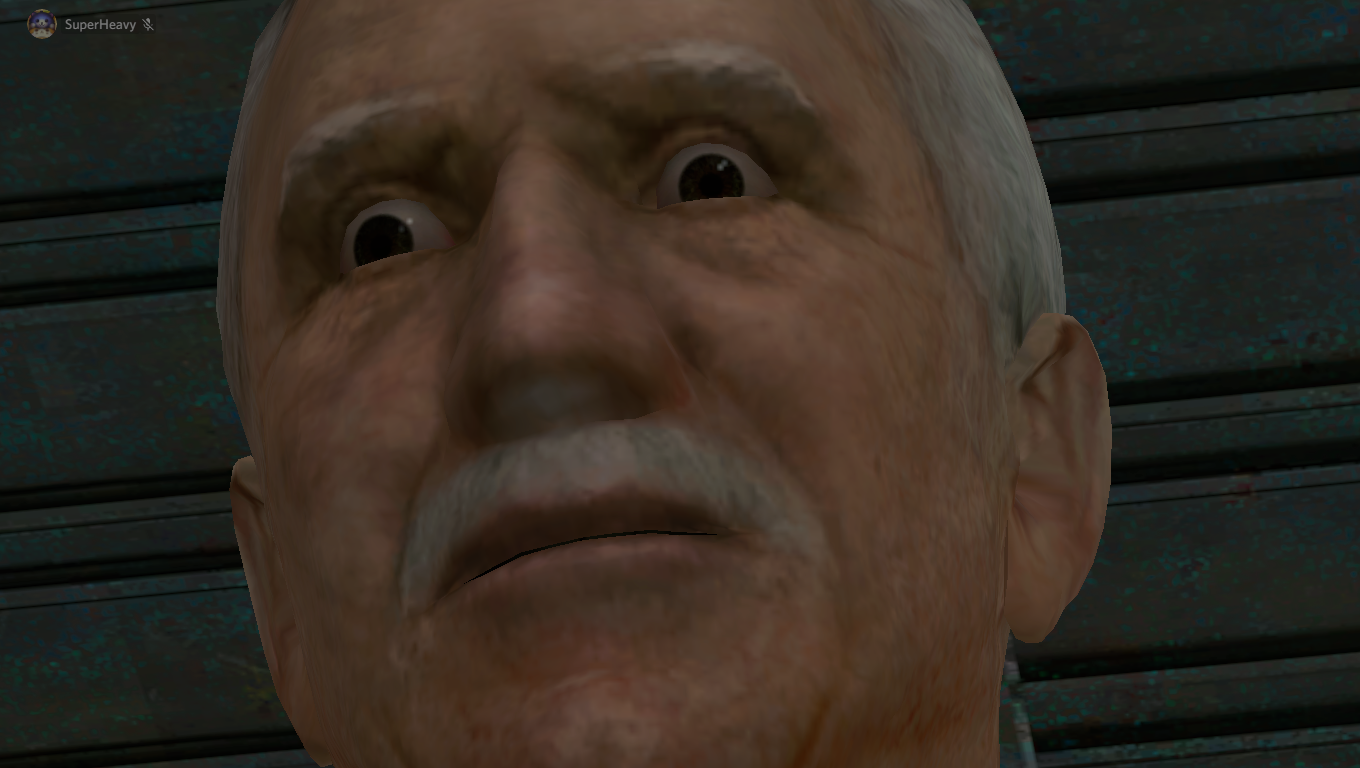 That's fine, not everyone is good at parkour.
Expand signature
Stuvi
Community Management

I hope you know there are more than one titanium spots. I never knew there was one where you had to do parkour.

@ProximaSync Could you please tell me where can I find another spot, I've spend some time in the mine and that's the only one I could find, are there multiple places where you can collect ores?
Expand signature
RP name: Boris Kuznetsov
Organisation: Communist Party

Mining can be dangerous, it involves a risk, if you don't feel like taking it you can buy minerals from other players.

I can mine it for you! You know me already Boris
Expand signature
Chris Bloxx
Past Organizations:
Peaky Blinders Russian Brotherhood The Family The Five Families Victor Corp. Tunnel Snakes The Floridians TGU Zerø
“I never lie to any man because I don’t fear anyone. The only time you lie is when you are afraid”
​