Admin being reported( Tag by writing @ before their forum name) @heyitskev

Reason for Report: I first join a sit with Kev and he decides to disregard every claim I presented to him and decides to end the sit based off the person's claim on "hearing somebody say on radio that I had pulled a gun out". So lets do Kev's job and notice the wonderful work he didn't do, so when in the situation I didn't have a gun at all (look in logs), and second he decided to shoot me after 10 seconds of running away posing no threat at all PLUS especially after looking at the video and noticing the other officers who were with him are hearing the same thing that he was claiming but for some reason they only had a tasers out on a guy who got called out for having a pistol out? ... Which is a blatant lie made up for the obvious fact to just kill me when in reality I posed no threat at all but Kev doesn't go beyond basic functions in a sit so it's expected for him not to realize the poorly made alibi so that he can roam free once again and keep trolling and just being an overall minge ruining rp.

Kev not noticing a thing in the video that I presented so surely he couldn't possibly miss another key piece oh wait.. He also disregards the fact the player that has been into 3+ sits with me just from today for doing petty shit like stealing a tv on while on cop and not returning it after 2+ hours to just freely continue playing on the server as well as having other members report the person on the forums who also experiencing harassment and overall problems with the person, (@Toyota 4Runner is the person I'm talking about) and so as we are in the sit this person decides to just keep insulting me right in the sit where kev is witnessing and he doesn't even discipline his behavior in the moment allowing him to continue on with the insults, and only after he feels the need to discipline us both from the fact of me calling kev a "sped" once he does the brave decision to give the same punishment to the kid who disrespected me 5+ comparing my insult of calling Kev a sped for not staffing correctly.... Pathetic -Screenshots Below-


Additional members involved/witnessing: @Thegamingshain - Was the admin who took care of my sit of Toyota stealing my tv as a police officer
Read, understood and followed staff report rules?: Yes
Toggle signature 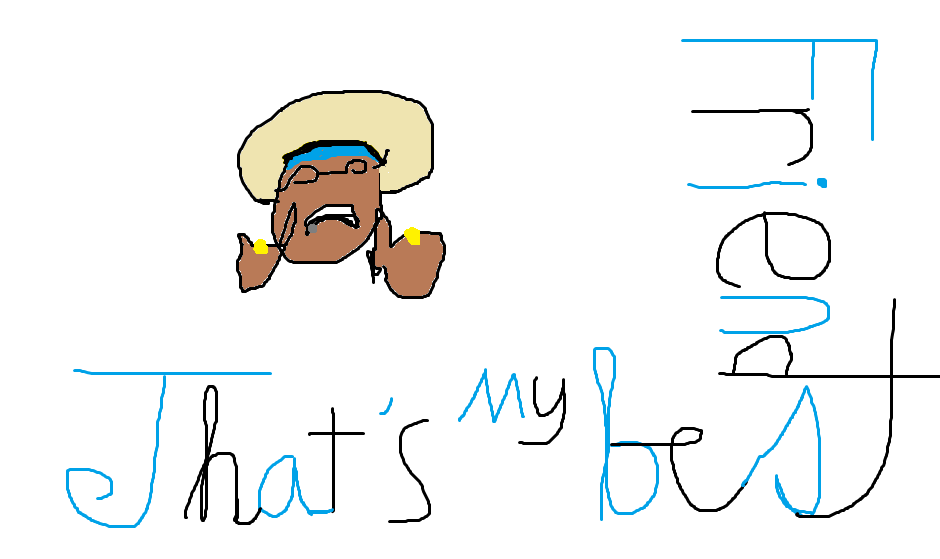 The video that you provided showed absolutely no context beyond those 7 seconds. I can not issue a punishment on someone without knowing for sure what happened during the event. There were other officers with guns out in the video. In addition, you were never damaged by Toyota until after the clip that you showed. Anything could have happened between the time of the clip and the moment that he damaged you. He made the claim that someone else called a code red on radio. You made the claim that he was player targeting, but once again I can't issue a punishment without knowing something for absolute certainty. Just because you had other sits with Toyota during the day, does not mean that he is player targeting you. In regards to the warning points... a warning point was issued to Toyota for disrespecting you, as you have shown in your screenshots above. In regards to your warning point, you called me and I quote "a retarded sped", what exactly did you expect?

Hi I am Toyota, I was in this sit just chatting up some shit like I usually do and I don't see a real problem with this, and you never gave good evidence and I was giving my side of the story which was the truth. and I was punished for player harassment with 2 warning points(so i was punished), and about that jobless bum thing I doubt I'm wrong. But I was warned and punished and right after the sit I headed off since I had to stuff to do the next morning. You came out of no where calling Kev a sped and retard which was completely uncalled for and this was very random act of you being triggered. I returned your tv and got in trouble for that too. and with me saying hop off my dick was since you made 3-4 sits on me about petty shit. With this sit being about something we dealt with the capn at the time INSIDE OF PD. and in his eyes and mine we were done with this and I was about to get off till I got dragged to a sit with you I felt Kev dealed with this correctly since everyone in pd was dealing with something and none could come to the sit. I feel this staff PR isn't pointing out anything except your lack of evidence, and immaturity you had calling Kev very offensive names out of no where. Thank you for reading

and also you were the only one who made a player report about me and we dealt with it ingame, meaning " having other members report the person on the forums who also experiencing harassment and overall problems with the person" this statement is false, proving you wrong once again.

I never made a forums player report on you lmao I was mentioning another player reporting you and it doesn't matter if it got dealt with in game it's just showing the pure cancer you're bringing; as well as officers who were playing with you begging the captn to demote you seems like my petty 3+ reports are just me being on your chode after all Proving me wrong once again! P.S. I just called Kev a sped I never called him a retard -Only One Insult-
Toggle signature

Sorry about that I got that report messed up and I will admit that(since I will admit when I'm wrong).But still that player report was since he was prop pushing many cars and killing people, but I'll respond to that once it's open. And the officers there were saying to demote someone else and not me since me and the capn were talking about it but your brought up some bullshit that it was sided. Robbie who was the capn at the time was giving me a warning which is what he's supposed to do and he WAS DOING that. With the situation you were reporting cause you didn't like the result of it the first time since you made a report about it. I get it if something doesn't go your way you whine to a higher up if that's how you were raised that's ok, I'm not judging. but you still called Kev sped which is very random and impulsive of you to do, and once again finding a higher up so you can get something to go your way. I was told over radio that you had a gun and I fired a few shots and took cover since I thought you were armed and I stopped shooting once the capn called to "hold fire" so I did and you were brought in and arrested for fleeing is what I told the officers to do. And sorry I like to mess around I don't mean to be a minge but it's a game and games are made to have fun. and 3/5 of those screenshots are proving nothing, for the "hopping off my dick" was just me telling you to calm down and take a break, and the "ban his ass" was after you called Kev a sped, than me calling you braindead cause we handled this in RP and than you decide to bring staff into this. and the "I gotta go to bed I got work tomorrow since I'm not a jobless bum" is just facts you get this mad over a server means you definitely play this like a 9-5, and maybe you need to expand your hobbies and not only rely on video games to be your only hobby. And Kev can agree with me here you still disrespected him for things not going your way.
And I would like to see the full video from you running out of bank to that corner to maybe give more ideas to other people viewing this.

Locked for review.
Toggle signature
Community Manager
If you need to contact me, do so by sending me a private message on the forums or discord.

Thank you for your report. After review, there is insufficient evidence to show that @heyitskev handled this sit improperly, given the evidence he was provided.

The video you gave does not give enough context for the report you made. As he stated, there are plenty of reasons that might get you shot that are valid that we cannot see because of where the clip begins. As the report maker you are required to provide the evidence that shows the rulebreak. Staff can back this up with applicable logs, but in a situation like this logs would not provide enough evidence, either.
You mention that you had been in multiple sits with this person through the day, and if the video you provided showed him RDMing you, you could argue that he was targeting you. Again though - without enough evidence it's impossible to determine this. It could have very easily been a valid code red, or a false one that he followed up on. Either way, this does not instantly mean targeting.

As for the screenshots, the player was punished and given 2 warning points. He acted on what he could and disregarded what he could not prove.